I memorialize each adventure

We run wonderful Ladakh and Zanskar treks and trek-climbs and Nepal treks.

Trekking towards Nyimaling from the Markha Valley - Jamie

Each year (pre-covid) we run a Zanskar trek and in 2021 it will be our satisfying longer Zanskar Canyons. Here is a 2019 set of photos on Flickr to give you a taste of the adventure. 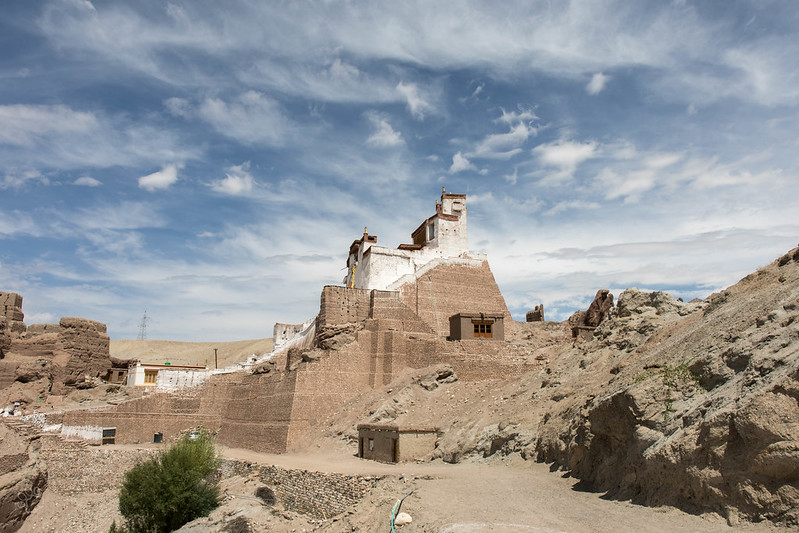 Here are albums for all our Ladakh treks for 2017.

2017 was perhaps our last full exploratory trek of the area, for the 2022? Great Divide we will run a "best" itinerary in the region.

Our first backpacking trek was epic and so scenic! 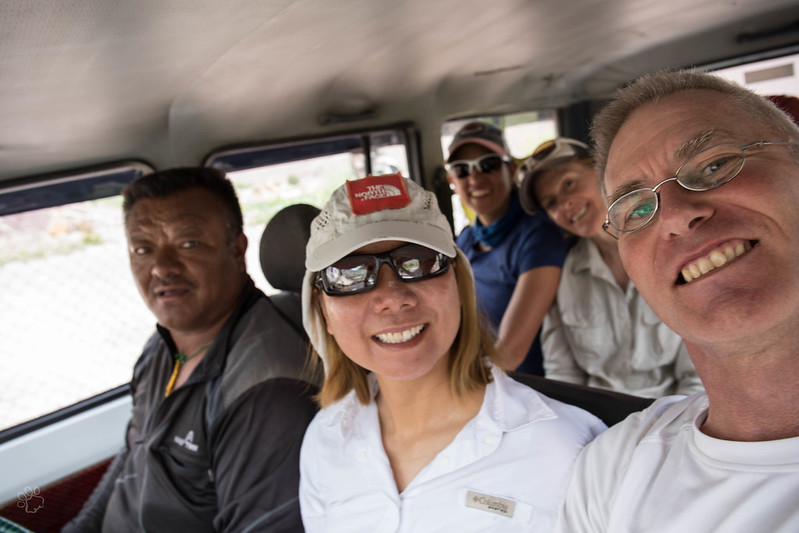 In addition to success on Dzo Jongo Ri (east), we saw herds of blue sheep close up and had a wonderful time.

And see the collection set for older albums.

Joel, our friend and business partner, died while leading a cycle trek in 2010.
See the condolences, memories and tributes.

We also have our pre-2010 galleries and around 40 trip diaries.